The origins of DORVAL

During the second half of the 17th century, the entire west island of Montreal was of great strategic importance for the commercial and military interests of New France. As a result, the Sulpicians, the seigneurs of the island of Montreal, granted lands known as fiefs—not only in the hope of profiting from these lands, but so that they could serve as an initial bulwark on the route to Ville-Marie as well. The Sulpicians also established a small fortified mission named Gentilly, which was later renamed La Présentation. The fief successfully changed owners in 1685, and then in 1691, Jean Bouchard d’Orval took possession. His name would endure in the annals of history.

Little development would occur in the area until the mid-19th century. At the time, the territory was predominantly rural and was developed in the typical French colonization manner, with long, narrow tracts of land; these ran perpendicular to Lac Saint- Louis and Chemin Bord-du-Lac. A budding village eventually emerged near the intersection of Chemin Bord-du-Lac and Avenue Martin, one of the oldest streets in Dorval. Over time, an institutional core was created just to the north with the church of La Présentation and its presbytery, the Notre-Dame du Sacré- Cœur convent, along with a school.

The arrival of the Grand Trunk Railway in 1855, followed by that of the Canadian Pacific Railway in 1890, radically changed the natural order of things by shortening the journey between Montreal’s industrial centre and the west island by several hours. The newly created upper middle class, who had been born of the industrialization boom, were now seeking a quiet waterfront refuge away from the city. This population shift was made possible by the growing modes of transportation and by the emergence of a new upper middle class. Dorval also proved to be fertile ground for development.

The village boasted waterfront properties and land suitable for pursuing the romantic ideal of the gentleman farmer, which was very much in vogue among English Canadians. Although the shorefront of Lac Saint-Louis maintained its predominantly agricultural nature, it was gradually occupied by wealthy families and even became a highly coveted spot for country homes. In 1892, Dorval was incorporated as a village; it became a town in 1903.

Harry Markland Molson, great-great-grandson of the famous brewer by the same name, was born in 1856. He pursued his studies in Montreal, and later in Germany and France. In 1897, he took over as head of the Molson Bank. He was also involved in a number of organizations and associations such as the Montreal Jockey Club and the Montreal Hunt Club. He also served as governor of the Montreal General Hospital and as president of the International Society for the Prevention of Cruelty to Animals (SPCA). In response to those who claimed that he loved animals more than his fellow beings, Molson liked to say that people could take care of themselves, but that animals could not.

Molson’s passion for sailing undoubtedly influenced his decision to acquire a summer home in Dorval. Although the house was surprisingly modest in appearance, considering that Molson was regarded as one of the most influential businessmen in Canada, it was located at 960-962 Chemin Bord-du-Lac, which was the ideal place for spending the summer near his impressive boat. It was on this boat that Molson spent most of his free time during the warmer months. Even though he was not a permanent resident, Molson became Dorval’s first mayor when it was incorporated as a town in 1903. He remained mayor for two years. An avid sailing fan, Harry Markland Molson was already a seasoned sailor when he embarked on the famed transatlantic liner. He had already survived a shipwreck in 1899 aboard the Scotsman in the Gulf of St. Lawrence, swimming to shore safe and sound. He faced death a second time in 1904 when the Canada, the steamboat he was on, collided with another vessel near Sorel. Once again, he not only escaped unharmed, but even managed to help rescue the other passengers. In the spring of 1912, Molson was in Europe, where he had been on a business trip since February. Originally scheduled to return to Canada on the Justinian, Molson changed his plans when he heard that a friend from the Royal Montreal Yacht Club, Major Arthur Peuchen, would be making the crossing on the Titanic. And so in April 1912, Molson embarked in first class on the “unsinkable” Titanic. He perished during the night of April 14-15, 1912, when the ship sank in the Atlantic Ocean, claiming the lives of 1,329 of its 2,201 passengers. 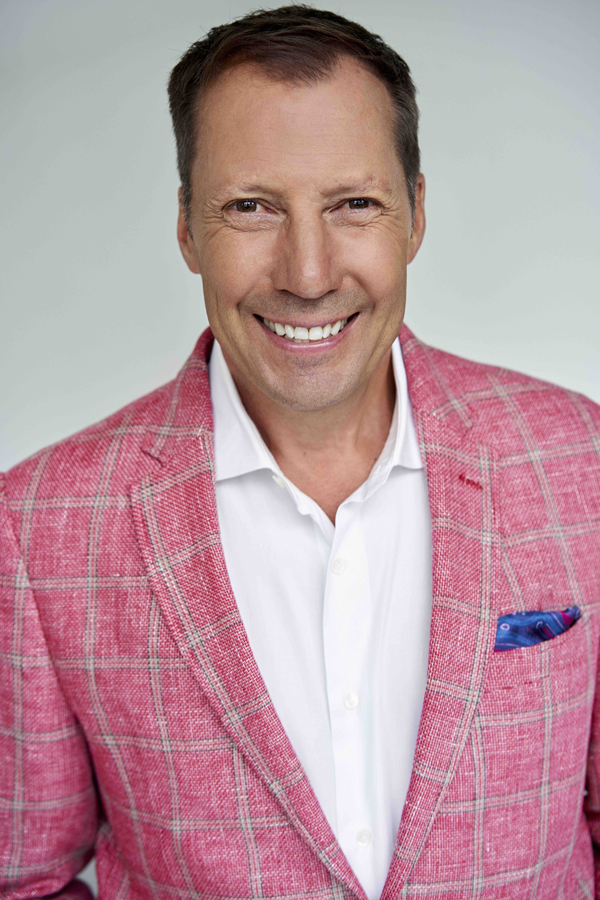